We had the folks from Facebook join us at SVA for a workshop Saturday morning. So, with the help of our classmate, Benjamin Gadbaw, we imagined how SPOKED could be shared through a Facebook app. 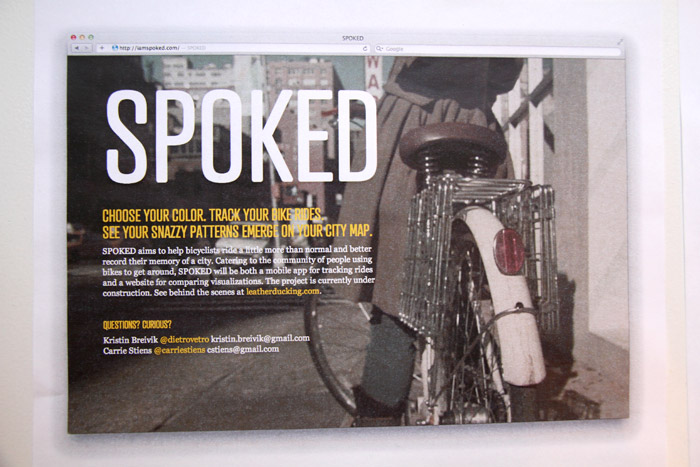 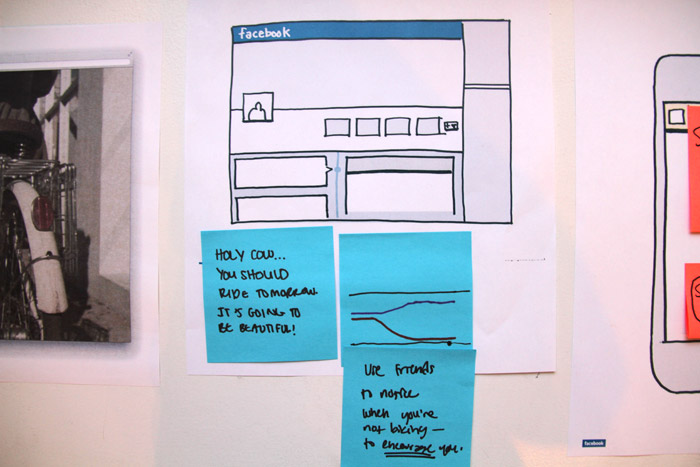 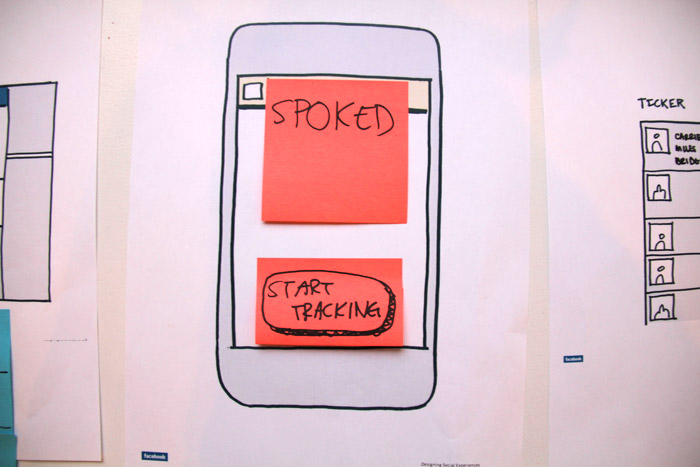 Kristin comments on the chart to encourage Carrie saying, “Holy Cow! Carrie, you should ride tomorrow! It’s going to be sunny and beautiful! 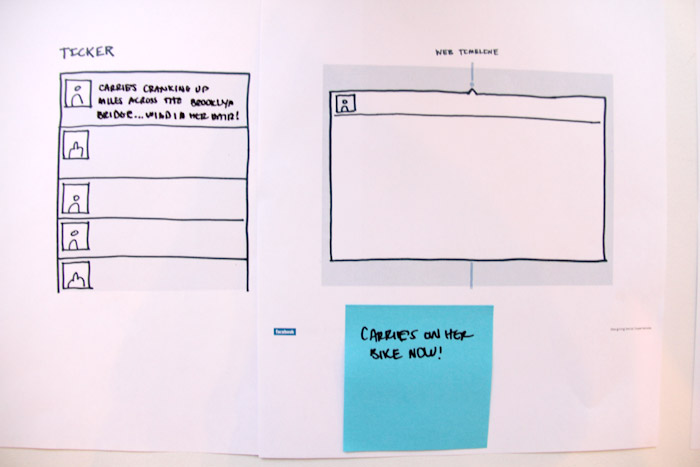 When Carrie sees the message, she goes to the SPOKED website to see what’s been happening on the streets of New York lately. Her friends have been taking their typical commutes to work and it looks like a few rides to the park, but her personal map is completely blank. She thumbs through some archives, because she knows she’s done better in the past. 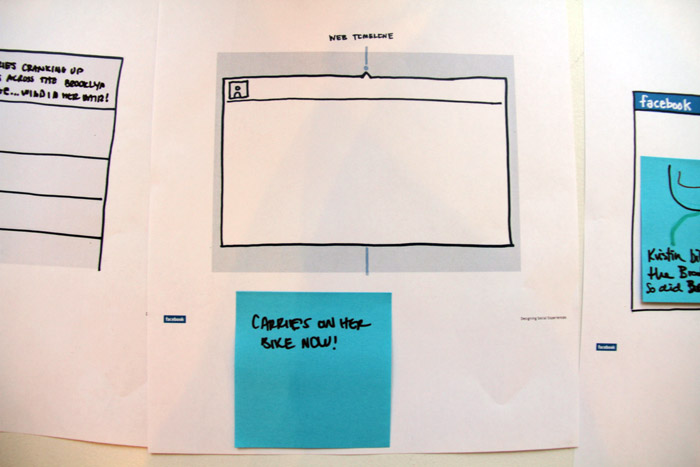 The next morning, even though she’s fallen off the boat, Carrie is determined to make some marks on her city. She ditches the subway and the coffee routine she recently fell in love with, and wrestles her bike out of her tiny apartment. 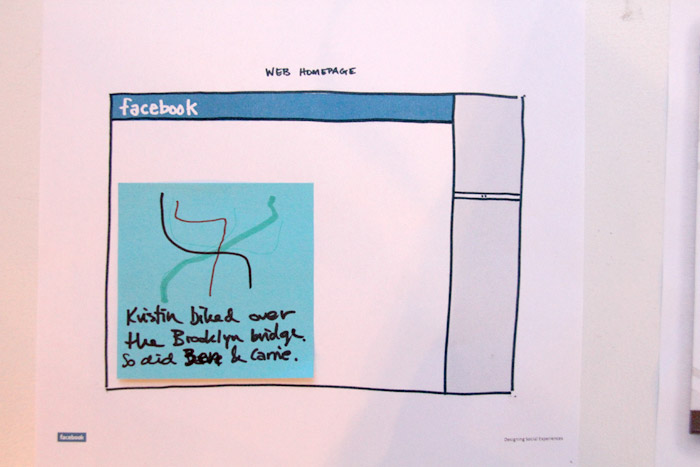 She starts tracking on her SPOKED app before taking off. She’s got to prove to Kristin that she can do it. While she’s had a couple weeks off, she feels pretty good to be on two wheels again. Not to mention, the two hours of fresh air, make her so happy! 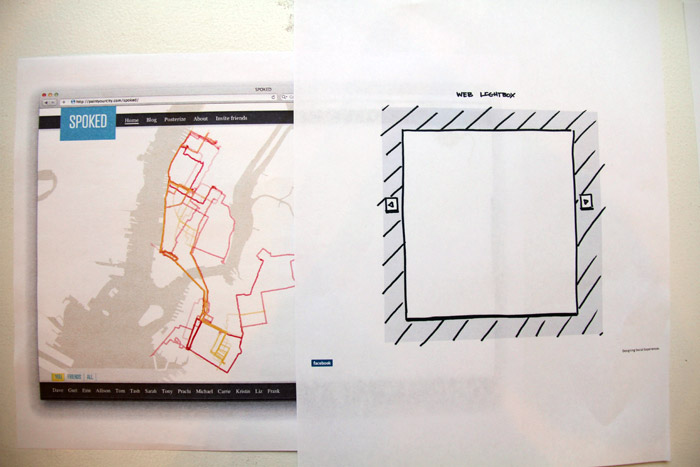 Kristin sees in her ticker that Erin is on her bike cranking up miles across the Brooklyn Bridge. She smiles and sends some encouragement her way. 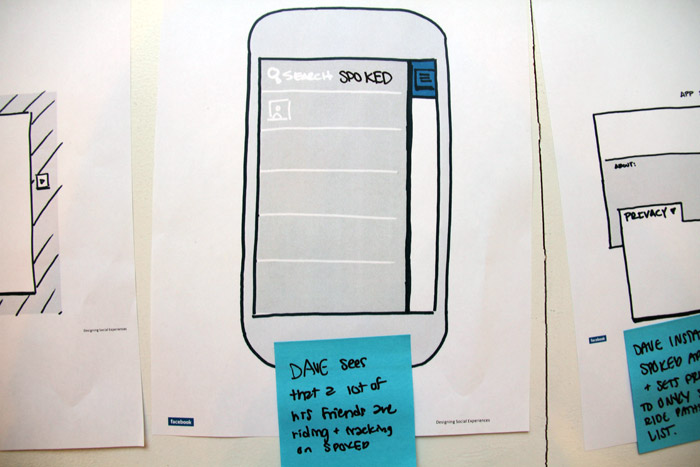 Later that day, SPOKED shares with the biking community that Kristin and Carrie both biked over the Brooklyn Bridge this morning. The story is paired with a photo of their paths. 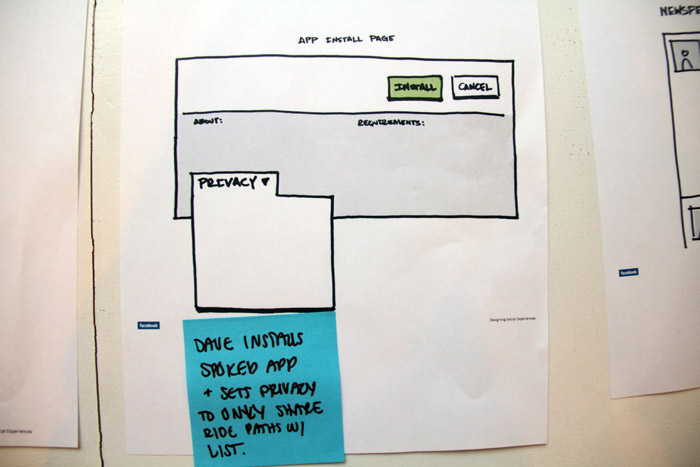 Dave, a former colleague takes notice. He wonders, “What is SPOKED?” He actually sees that a lot of his friends are riding bicycles and tracking on SPOKED. He decides to join and give it a try. 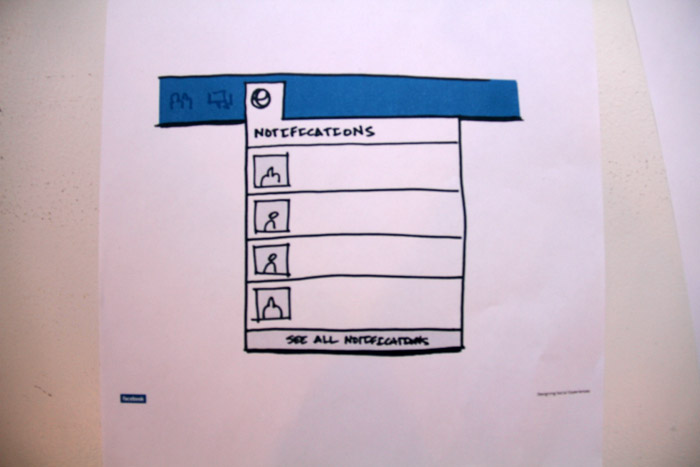 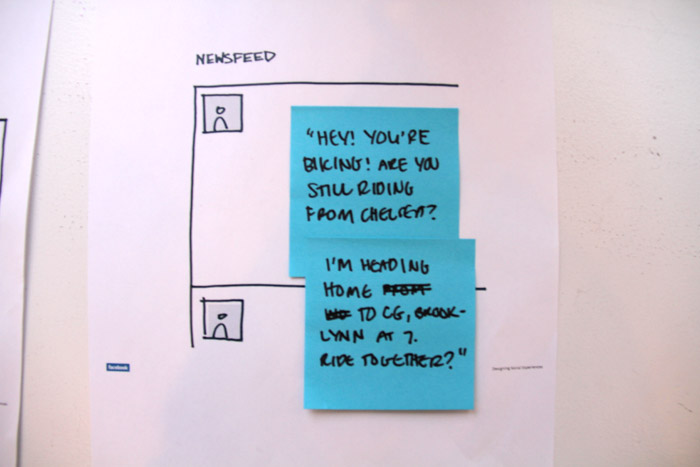 The next day, Carrie sees a notification that Dave joined SPOKED. She’s excited, and writes to him the next day, “Hey! You’re biking! Are you still riding from Chelsea? I’m heading home to Carroll Gardens at 7pm. Ride together?” 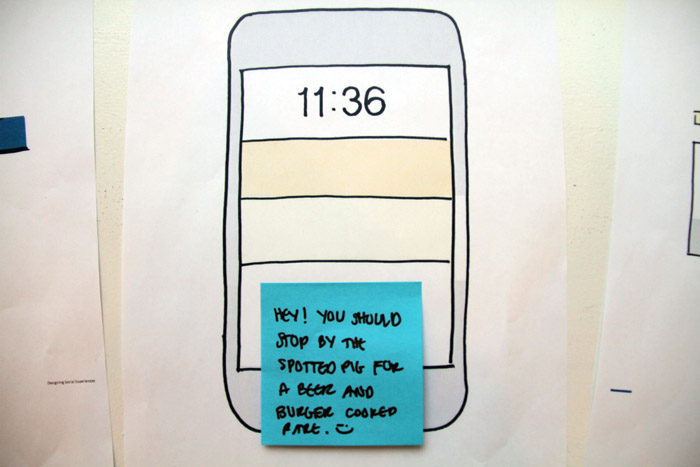 Carrie and Dave ride home together that evening. Mid-ride, while stopped at a red light, Dave gets a message from Paul. “Hey! You should stop by the Spotted Pig for a beer and burger. They are both deliciously fabulous there.”

They decide to stop and reminisce on the good ‘ole sleep-deprived days of grad school, and toast to having a life again.